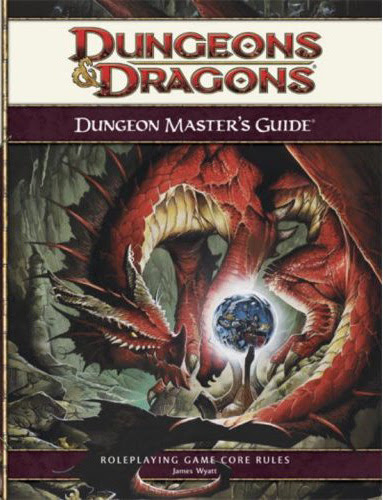 I was 11 forty years ago when Dungeons and Dragons first appeared and by high school many of my friends spent far too many hours embarking on those fantasy adventures. I didn't play much myself only joining a few campaigns for a short period of time. Nevertheless the game hit its mark, giving escapism to our inner nerdoms.

I just finished a new book on D&D Of Dice and Men by David Ewalt. Ewalt tells three interlocking stories: The history of D&D, Ewalt's personal journey into the game, and some campaigns he's embarked on from the characters' point of view.  Gary Gygax and Dave Arneson originally created the game but Dave soon left the company and was written out of the books. Gary mismanaged the company which has bounced around from various owners every since. I hadn't really kept up with D&D after college and I'm surprised that it has so many incompatible versions (reminds me of LaTeX and Python). A fifth version of D&D to unite them all is due for release this summer.

My daughter's school just put on a production of She Kills Monsters, a play about a woman who discovers her late sister through the sister's D&D adventures. My daughter played an evil cheerleader and her line "We're way too powerful for you" reminded us both of her classic role as NP.

These days we have immersive rich interactive games on our Play Stations and smart phones but still there is still nothing like gathering around a table transformed into a tavern as we meet our fellow adventurers and embark on the next quest.
Posted by Lance Fortnow at 4:11 PM