(This post was inspired by Harry Lewis emailing me about his granddaughter.) 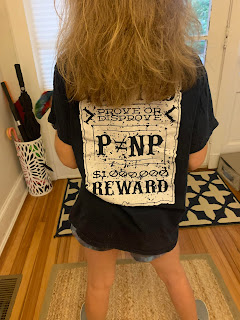 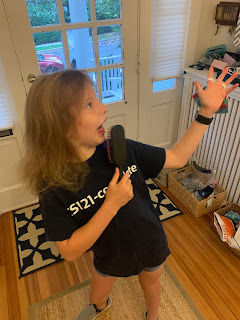 Harry Lewis's grand daughter Alexandra Fahrenthold (see both pictures) wants information
on how to claim the Millennial prize, so she will be ready.
This raises the question: How likely is it that Alexandra will resolve P vs NP (or perhaps some other Millennium problem if she wants to rebel against her grandfather)?
And more seriously:
1) Have we made progress on P vs NP? (I think not.)
(By we  I mean the community, not Harry and I or Harry and I and Alexandra,
for which the answer is a more definite NO.)
2) If not then why not?
3) How does this compare historically to other open problems in Math?
We will refer to progress made in solving an open problem, though that is a tricky notion since only after a problem is solved can you look back and say what was progress.  One might also count subcases (e.g., n=4 case of FLT) as progress even if they don't help lead to the final proof. I quote a letter from Harry Lewis to me upon reading a first draft of this post:

The one larger point I would suggest adding is to add my operational definition of progress: Progress is being made on a problem if, when the solution is published, it will cite work being published today. Of course that is “operational” only after the fact. Demillo Lipton Perlis at the end have a nice riff on this. The alchemists thought they were making progress on turning lead to gold but they weren’t, even though we know that was actually a solvable problem. Likewise jumping off of higher and higher buildings was not making progress toward heavier than air flight.